Need to get in touch with a Sales Representative? Talk to a Business Expert HERE .
A

Business Contract renewed per website...AT&T says no (UPDATE BUT NO NEWS)

I received a notice this fall about renewing our business contract.  I went to the website and it said that the renewal was already submitted.  Well, it was quite the surprise to find a $1000 bill for one month service in December.  I called and spoke to a rep who tried to just renew my contract as of that day.  I paid $200 on the $1000 bill and was told that it was going to be rebilled in January.

Received a notice on January 17th saying that our line was to be disconnected on January 17th.  Sigh.  I've been waiting on hold for 45 minutes now...

This is a joke, right?

We want to help. Let’s meet in a Direct Message on this. Please check your Direct Message Inbox (it’s the chat icon next to the bell icon in the upper right corner of the forums). 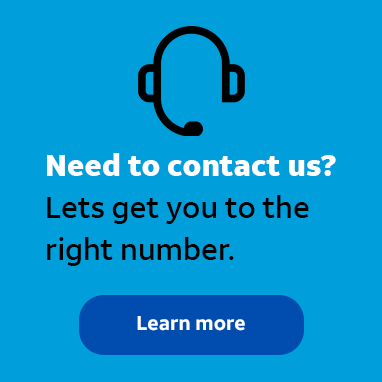 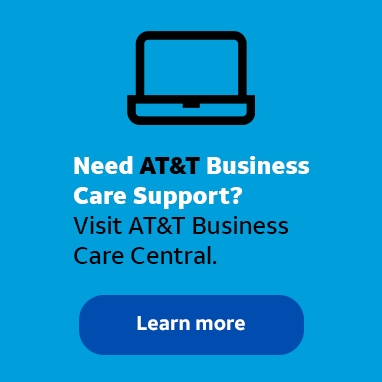 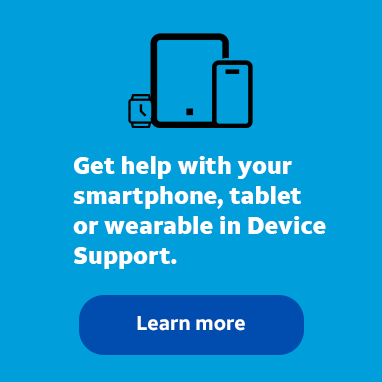 © 2023 AT&T Intellectual Property. All rights reserved. AT&T, the AT&T logo and all other AT&T marks contained herein are trademarks of AT&T intellectual property and/or AT&T affiliated companies. All other marks are the property of their respective owners.