See how other first responders are using FirstNet. Click here to subscribe to the FirstNet Newsletter today!
J

I am/was a long time ATT wireless customer. In July 2022, as a prosecuting attorney, AT&T store representative suggested that I switch over to first net service to lower my bill. Everything in that regard went well. I was offered an Apple Watch that apparently was included in the plan. I explained that my nor my wife needed an Apple Watch and did not want it. The store representative said that’s OK it’s free and you don’t have to use it. He never explained that there still would be a monthly fee or charge of approximately $25 per month for the line. He confirmed only that my monthly bill would be approximately $75. No one ever explained that I would still be charged $31 monthly for the line even though we do not use the watch. I am now told that the store may not be able to return the watch and even if it did, I still would be charged a substantial fee to terminate the line for the watch. I was similarly charged $25 monthly for a line for a tablet that was not given to me, nor do I even need or use.

I am so very frustrated that customer service was not able to resolve this issue and sent me back to the store. I believe that the charges were totally misrepresented to me, which the customer support associate agreed. I am disappointed in how I was treated, except for Ms. Q who was totally professional and helpful, and in being unable to help me resolve this issue.

Hi @Josephminni,
We want to help. Let’s meet in a Direct Message on this. Please check your Direct Message Inbox (it’s the chat icon next to the bell icon in the upper right corner of the forums). 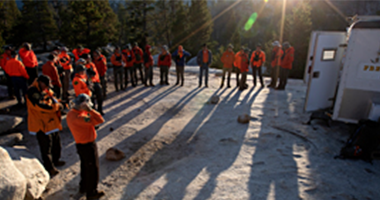 Connect to the nations top network, with priority access, and at a discount. 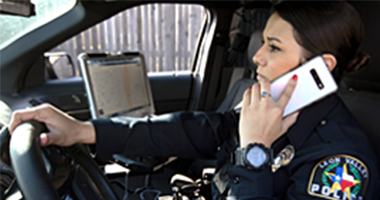 Get the latest phones and toughest equipment, tailored for first responders. 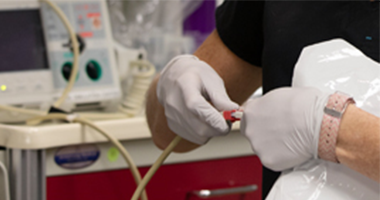 FirstNet for your industry

See how agencies use FirstNet to power their communication.